There isn’t a single person in the western world today who hasn’t heard the word ‘Bitcoin’, and this amazing digital currency has just passed its 10th birthday, which is a very short time for the worldwide recognition that Bitcoin currently enjoys. To go back to the time when Bitcoin was first introduced, a mysterious man named Satoshi Nakamoto authored a Bitcoin paper in 2008 that laid out the foundations for the digital currency. The paper was entitled, “Bitcoin: A Peer to Peer Electronic Cash System”, which outlined the decentralised way in which Bitcoin worked, and one of the claims Satoshi made was that the Bitcoin peer to peer payment system enabled people who do not know each other to safely transfer funds.

This was a major breakthrough in the field of cryptocurrency, as the absence of trust empowered people from all over the world to trade in the cryptocurrency without having to worry about fraud. In 2008, the Bitcoin domain ‘Bitcoin.org’ was created and in January of 2009, the Bitcoin network was born, with Satoshi Nakamoto creating the first Bitcoins, and shortly after, Bitcoin was introduced as open source software, which led to other developers getting involved.

It is believed that Satoshi mined around one million Bitcoins in 2010, before handing over control of the network to Gavin Andreson, who later created the Bitcoin Foundation. From that time on, Satoshi, the creator, seemed to disappear, and even to this day, no one really knows the true identity of the person who wrote that first paper and introduced Bitcoin as both a digital currency and a payment method.

Blockchain is an open source platform that uses a decentralised public ledger, and this technology is now widely used with other aspects of data collection. The way in which Blockchain works is that each block of data is connected to the one before and the one directly after, making it impossible to hack, and the only way to change the data in the public registry is to add a new block of data.

There are online Bitcoin sellers and buyers who can easily be found with an online search, and after you have paid them a visit and have verified their authenticity, you can buy and sell Bitcoin over the Internet. Of course, Bitcoin, like any other commodity, is subject to market fluctuations, therefore, there is an element of risk involved.

This was a milestone for Bitcoin and today, many retailers around the world accept Bitcoin, and the trend is growing. While there are other cryptocurrencies in existence, none have come anywhere near Bitcoin in terms of use, and many financial experts believe that Bitcoin will eventually become the global currency that will replace all fiat currencies, although there are different opinions on how long that will take.

If you would like to buy some Bitcoin, simply download the virtual Bitcoin wallet software, which will allow you to buy and sell Bitcoin, and you are advised to do some online research into this digital currency prior to investing.

4 Great Reasons For Choosing a Reptile As a Pet, Over a Cat Or a Dog.

The Procedure and Advantages of Getting Online Payday Cash Loans 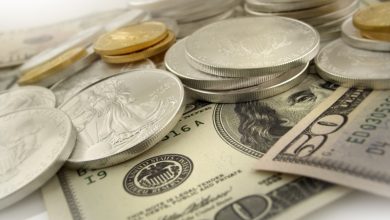 How And Where To Sell Silver Dollars For Cash? 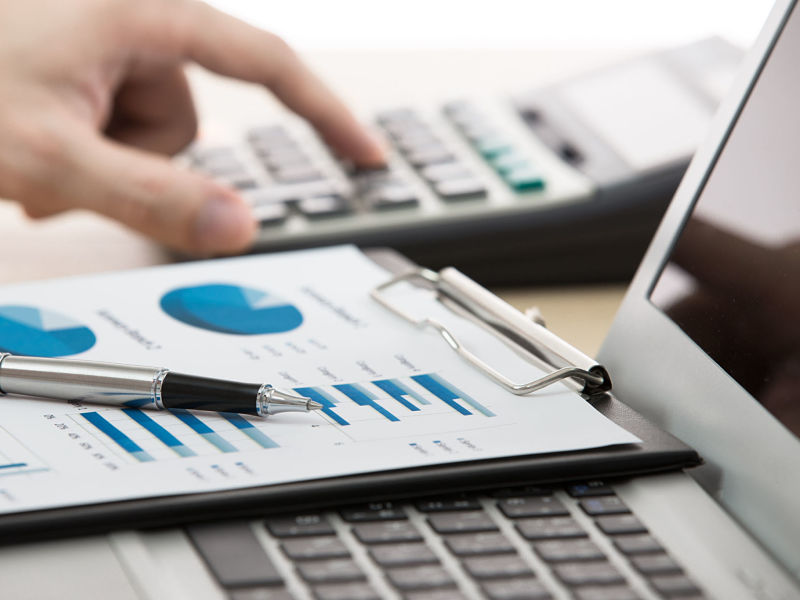 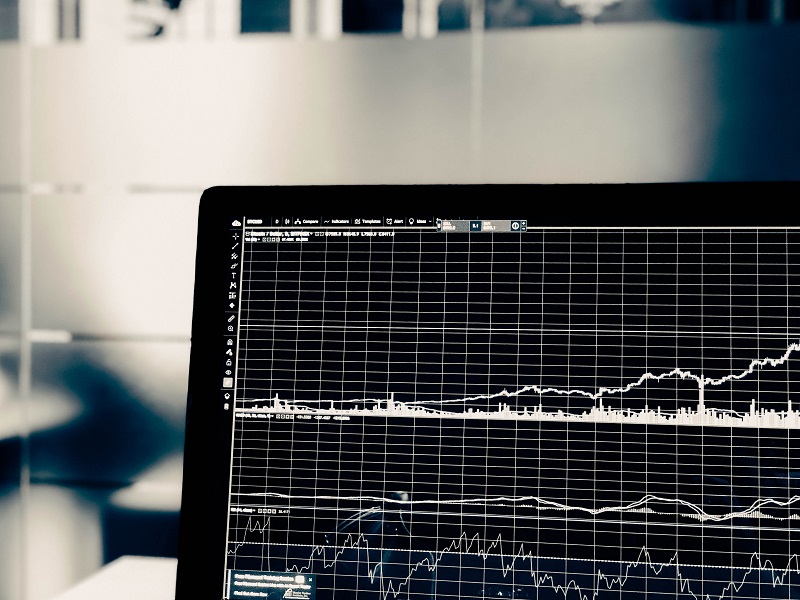 The Benefits And Drawbacks Of Purchasing Property Versus Stock 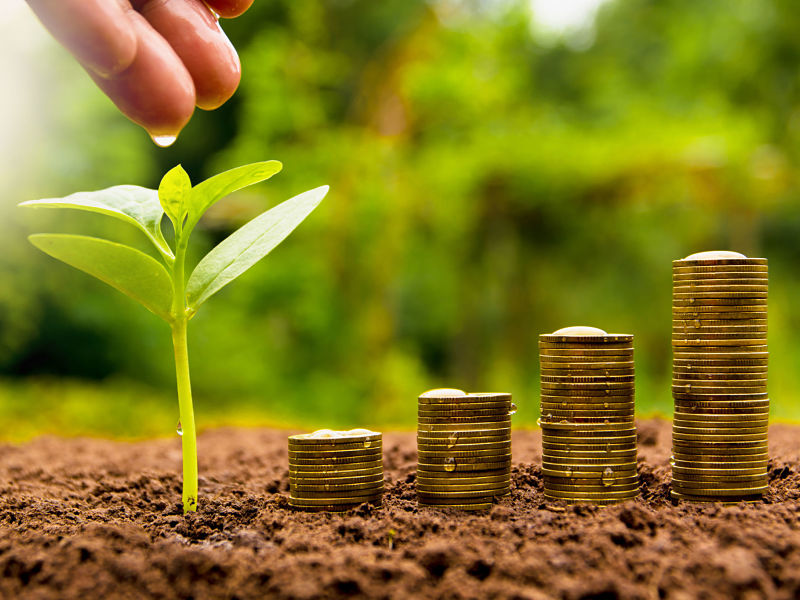 A Great Way to handle Investments